Agriculture and Young Farmers in the US: What’s the Matter? 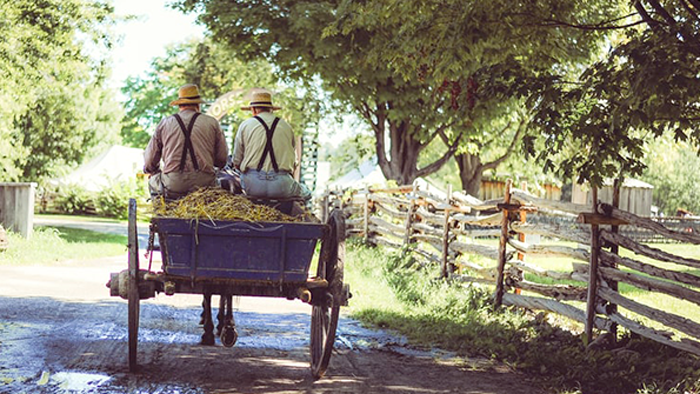 So far, the eTOMATO project has discussed plenty on what is the State of The Art for Multifunctional Agriculture in Europe. We shall now understand what is about in the rest of the world and what can we learn from it.

We have often addressed that major of the work for Multifunctionality has been undergone by small farmers, and that multifunctional agriculture helps in some issues of biodiversity preservation, social empowerment, and economic stability which get more difficult to achieve in standard large-scale farming.

Having said so, let’s have a look at one of the biggest and most important agricultural producers, the US. Starting point for the issues related to agriculture and young famers can be casted on agricultural policy, which seem to favour large-scale farmers mostly (and almost all white men), leaving the job of working in agriculture a luxury for some few lucky ones.

Despite growing media coverage on the increasing young farmers committed to organic, sustainable, small scale farming, the New Food Economy reports that actual data on this is misleading, and unfortunately, too optimistic. The average young farmer is in fact “more like Chris Soules, the former contestant from ABC’s long running reality-TV show, The Bachelor, whose family’s Iowa farmland is worth around $35 million”. 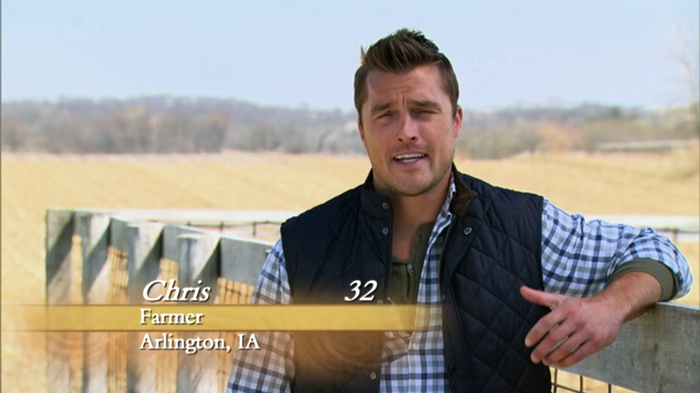 In other words, to be a young farmer, takes a lot of money and class privilege.

This is why is so important to empower newcomers in agriculture of the knowledge and skills necessary to not only build a successful career in their field, but also to claim and fight for the rights they might be taken out from unfair policy scenario.

The output from the eTOMATO project, most importantly from the learning course starting to be created from October next year, will empower next farmers with skills on their agricultural work and the rights they have to claim.

We are fairly confident that as long there will be grassroot and academic interest and action, the best for the farmers to be will be preserved and further opportunities created.