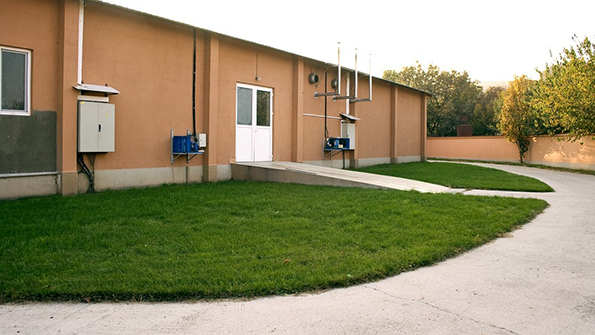 The “COOP DOVERIE” started its activity on 01.10.1995 in the direction of animal husbandry – production of pork and beef in a farm with a closed cycle. Since then, it has been constantly in the process of expanding, restructuring and modernizing the existing facilities and creating new activities and productions. From September 2010 begins production of the entire range of products with the brand “Stara Planina”. The production is patented with the trademark “Quality from the Balkans” and its realization is carried out with specialized transport in a trade network of 26 stores in Sofia, Botevgrad, Etropole, Vratsa, Montana, Mezdra, Lovech, Troyan, Pleven, Teteven, Cherven Bryag, Byala Slatina, the village of Ribaritsa and the village of Lesidren. Shops of COOP – Trade and Tourism AD in Sofia, RPK “Razvitie” – Elin Pelin, RPK “Apriltsi” and many other commercial sites of private companies and cooperatives are being loaded. The overall activity of COOP DOVERIE is a closed cycle from the production of animals and processing of meat raw materials to the sale of the final product in stores. 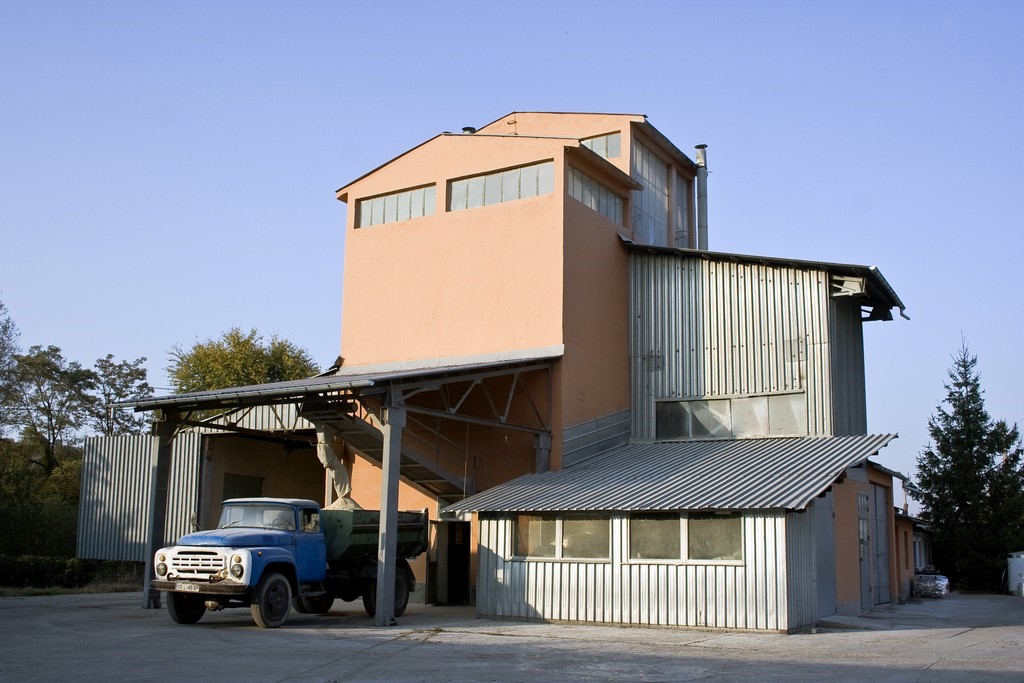 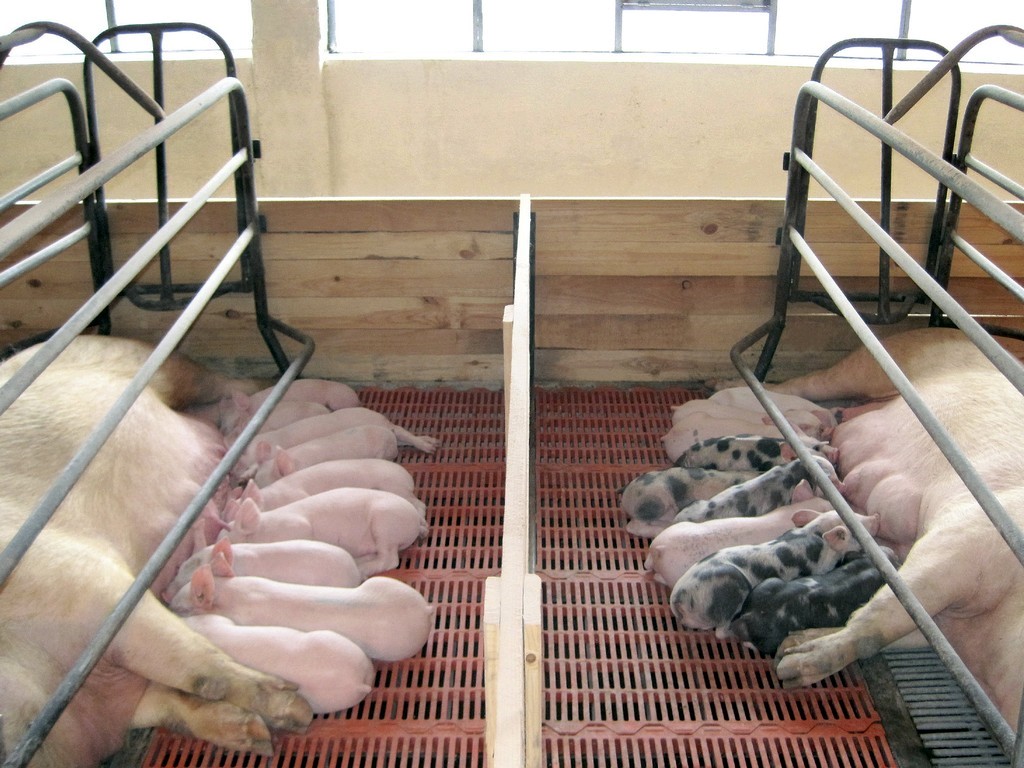 Since 2000, COOP DOVERIE annually buys about 720 calves from “A-group”. Animals over 400 kg are slaughtered in their own slaughterhouse, and the young are fattened up in a hall with bosses according to the technology of the Institute of Mountain Animal Husbandry in Troyan. The available animals are fed from their own feed with built-in computer equipment with a control panel for automatic dosing of the combined feed. An updated computer program for balanced animal nutrition has been implemented.

With the increase in the number of livestock and the difficult sale of live meat, in 1998 there was a need to completely close the cycle at the next stage – construction of a slaughterhouse and meat processing plant in the farmyard of COOP DOVERIE. The production machines have been purchased new, from leading manufacturers and meet all European requirements. The slaughterhouse and the processing plant have introduced the system of internal quality control and have developed programs for good production practice, HACCP plan, traceability system according to EU requirements. The slaughterhouse and meat processing plant produces a wide range of about 140 types of cuts of fresh pork and beef, cooked and smoked meats and sausages, delicacies and durable sausages. The production is patented under the trademark № 62614 of the Patent Office – COOP DOVERIE “Quality from the Balkans”. 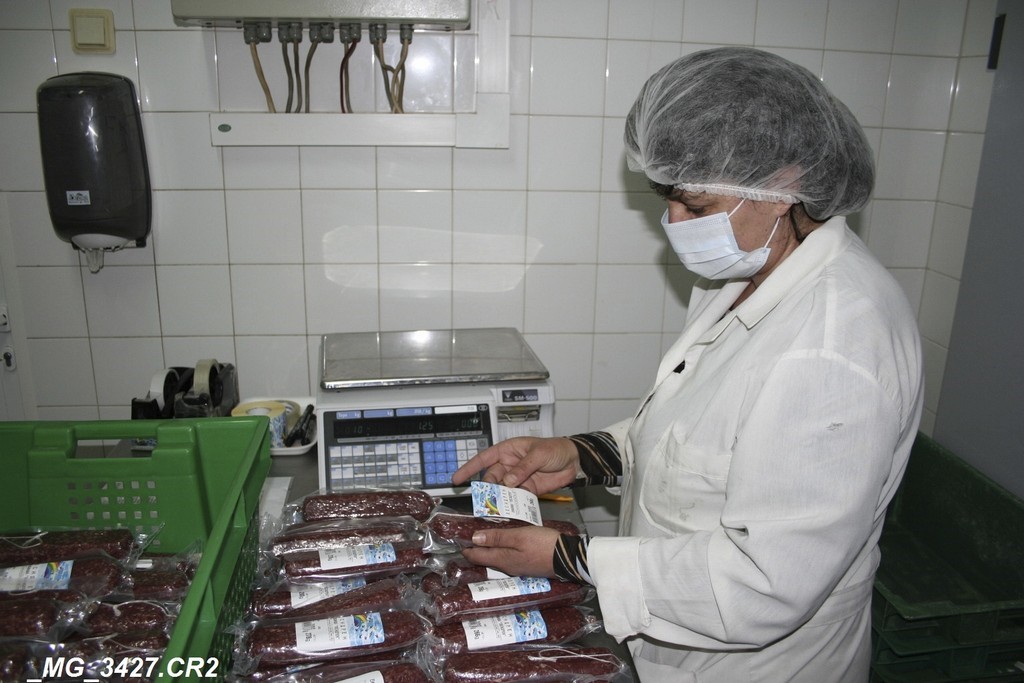 From production to the consumers

Stores of “COOP – trade and tourism” JSC – together on the market 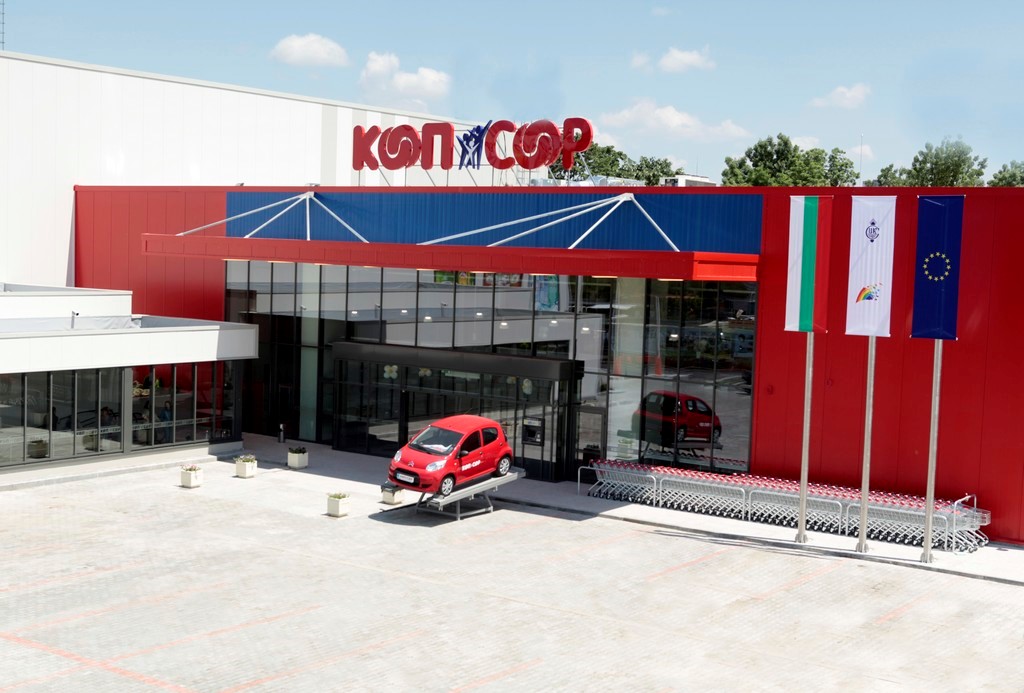 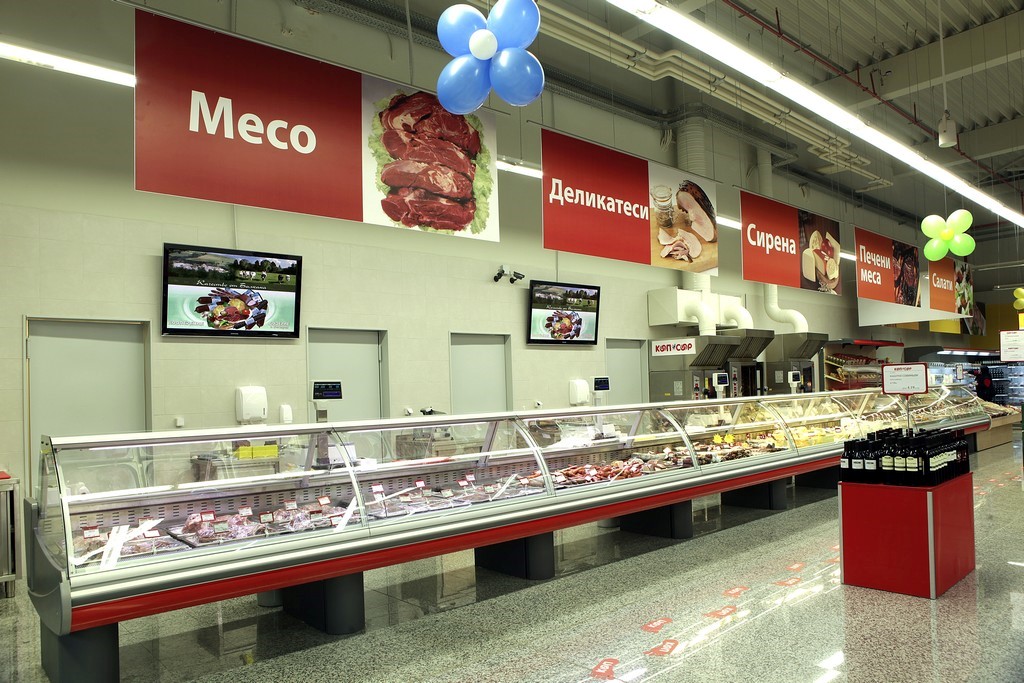