New faces of multifunctionality: a view from the UGR team 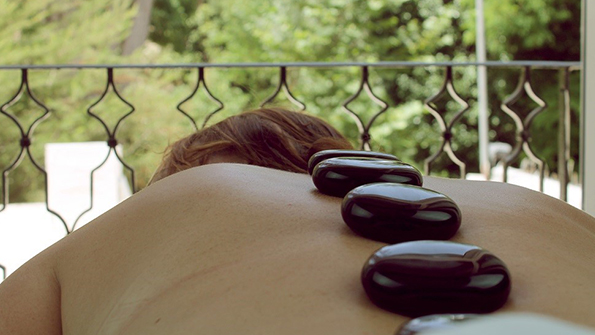 Multifunctionality is the fundamental idea to build competitive and socially viable rural spaces in the 21st century.

A paradigm shift is taking place, research centers and all kinds of scientific initiatives are advancing in finding solutions, new market niches and activities that have the capacity to combine wealth generation, quality employment, and environmental sustainability.

The Department of Human Geography of the University of Granada and its research teams work on different thematic lines: the impact and relevance of public policies; European funding within the framework of LEADER grants; new territories and approaches to development of endogenous and local origin; new labor structures in a globalized market; and above all and especially, new expressions of sustainable tourism in a post-pandemic context and marked by the urgent need to maintain a ecological balance in the territory in which it takes place.

Within this last line of work, spa tourism can be an activity focused on the exploitation of local resources through initiatives promoted by the local population that inhabits these spaces. In such a way that the rural territory generates its own wealth, designs its own model of resource exploitation, and increases, globally, the value of its identity in a world in which it is usually considered a peripheral and secondary space.

Furthermore, this new operating model has some pedagogical possibilities. At the Department of Human Geography of the University of Granada, we are starting a project to visit the Andalusian spas with the students. In this way, the students know examples of good tourism practices in the territory told by the directors of the thermal establishments. The objective is to bring students closer to other possible forms of sustainable development in rural areas.