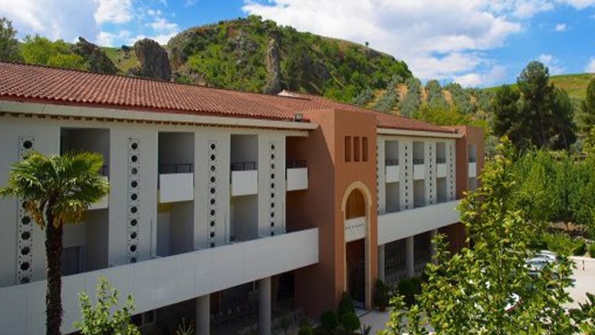 Currently, spas are tourist establishments with the capacity to lead the development of rural areas in the “Empty Spain”, where more than 45% of them are located. In many cases, they are the economic base of a significant number of rural municipalities and their regions. They represent an important source of direct and indirect employment, at the same time, allowing the labor insertion of women and young people. These two groups are configured as key agents in development of rural areas, in establishment of population and in fight against rural depopulation.

Simultaneously, spa tourism constitutes an advertising showcase to publicize the patrimonial wealth (sometimes little valued), cultural (increasingly forgotten), gastronomic (with local products) and natural (with high ecological potential) of the rural areas. The power of attraction of visitors that the spas have can be the starting point for the development of a parallel offer to the thermal cure, that complements it, and that promotes the development of sectors subsidiary to this tourist industry on a local scale. The endogenous resources of these thermal municipalities are the key element in the intelligent space specialization that is promoted from European policies, with an associated territorial identity.

All things considered, spa tourism constitutes a tourist typology contrary to mass tourism or over-tourism. The specific needs of the application of its treatments and the high environmental demands of its base resource -medicinal mineral waters- mean that, around the spas, a quality and healthy tourism is developed, in economic, social, environmental and space terms. Strengthening the thermal sector can mean a rebalancing between overcrowded destinations and those that have been emptied. 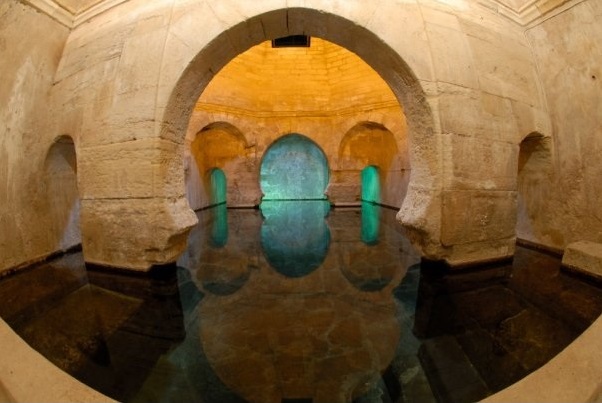