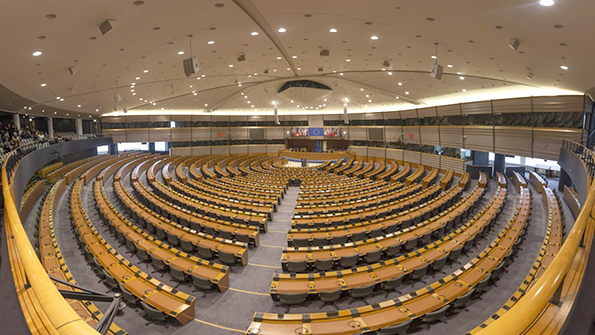 Politics and elections are the hot topic of the summer for the EU. On July the 10th, the new Agriculture & Rural Development Committee chair has been elected,
Norbert Lins.

Together with the chairman, also the positions of vice chairs were decided, and assigned respectively to Francisco Guerreiro and Dianel Buda, the first from the Green Party and the second from the same party as Lins’.

What does this new composition mean for European agriculture? The new board for the Agriculture and Rural Development Committee and its 93 members have made clear the following two points:

A few more words were spent in a first interview released by Lins on the next funding agreement 2021-2027, especially after hearing what the new President of the Parliament will institute as a budget. Nonetheless, some initial speculations might suggest it won’t be a bright future for European farmers after all.

Norbert Lins agrees that agriculture in Europe will continue retaining the same importance as demonstrated by its 38% share of the total budget allocation of the past, which the chairman wants to keep in the future. Focus of such budget, besides farmers and contributions to them, will keep on being on rural development and environmental protection.

Will it this be true? As many have said: only time will tell.