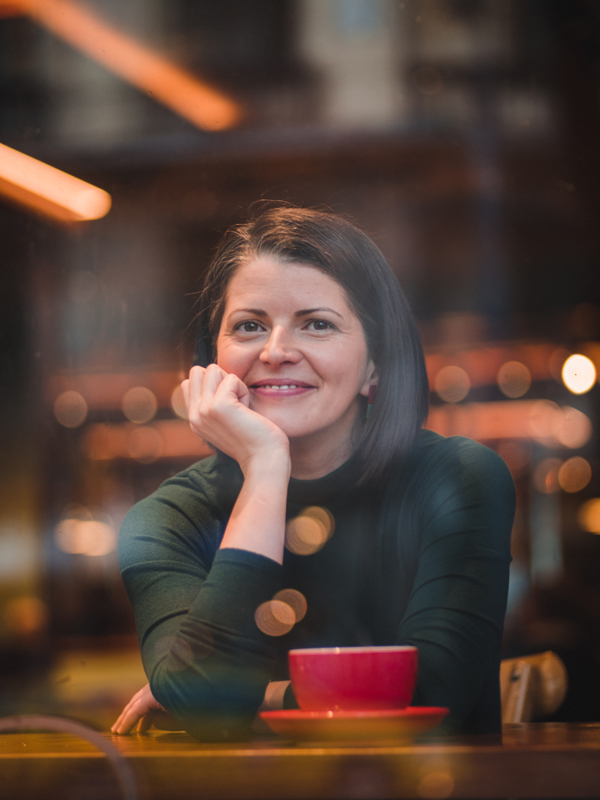 Adrienn Molnár (UGent) obtained a university degree in “Agribusiness” at the University of Debrecen, in 2005, in Hungary.
In October 2005 she started as a doctoral researcher at the Ghent University, in Belgium and in August 2010 she obtained an academic degree of Doctor of Applied Biological Sciences.
In December 2010, she continued as a postdoctoral researcher at Ghent University, where she works part time for the moment.
In September 2014 she returned to Hungary and started as a postdoctoral researcher at the Hungarian Academy of Science, where she works full time for the moment.
She participated in several international research projects (H2020, FP7, FP6, SEE etc.). Her research interest is in supply chain and network performance and relationships.