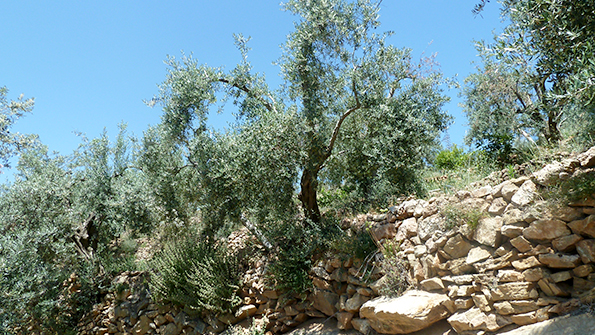 In the current context, new paradigms have arisen in the public debate.

They am at providing tools and positions that are based on another conception of reality that go beyond partisan and bureaucratic visions, and provide the population of rural environments with instruments with which to intervene for their own benefit, transforming said reality without tutelage or external hierarchical projections. One of these cases is that of neoendogenous and local development. From a comprehensive and holistic perspective on rural areas and its problems, this geographical discipline provides a modern and useful vision to face the great challenges that beset this part of the territory of developed countries. And it does so by changing the perspective, through the implementation of a new, more intricate paradigm in the new forms of governance and public management that are sensitive to the growing democratic demands of the population and concerned with the obvious environmental problems that beset society, without forgetting the necessary strategic positioning in the complex scenarios of global competitiveness.

The olive tree in the rural Mediterranean territory in general, and particularly in the case of Almería (Andalusia – Spain), is a symbol of the survival and usefulness of its cultivation through the centuries. It was the undisputed protagonist over long historical periods in rural communities during times of subsistence and isolation, either as a cultivated ecosystem, a link in multiple productive chains, or as a landscape icon. In contemporary times, after a stage in which they were generally unnoticed, and in a sense, based on continuity of inherited historical models, some specific initiatives emerged in different locations that sought their conventional commercialization. These initiatives, continued to the present day, have been characterized by their local character, in the form of modest investments that have not exceeded – with few exceptions – the scope of the family business. On the contrary, and going further, the legacy olive groves on which these modest initiatives were sustained reaches the 21st century as an exalted index of legacy and heritage, a reservoir of history, culture and landscape, which is key to the study and understanding of the societies that lived from it and that can also, from the identification of these values, reframe its positioning in the current globalized context. This legacy is a far cry from a productivist vision, unattainable compared to what the olive growing and elaiotechnics sector has become in recent decades, but which recognizes its true importance and adds to the local distinctive brand to seek greater economic, social and, of course, environmental impact.

The eTOMATO project collaborates in this view and initiatives to create a different and more sustainable rural areas for the present and the future!