Sustainability, the Farm to Fork strategy, and the Future of European Food 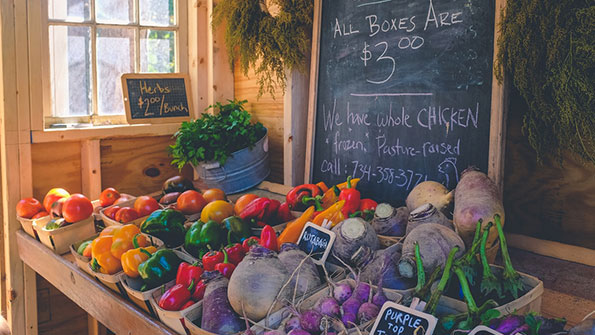 The outbreak of, and the last two years of the COVID-19 pandemic disease showed more than ever how crucial it is to create and maintain food system’s sustainability and equitability. But how to do so?

During the pandemic, one in three people have gone hungry. Agriculture and land use take around one quarter of the total greenhouses emission, having devastating effects on biodiversity and climate change. This while considering that our demand for food is expected to rise 35 to 56% in the next three decades.

The question then is, how can we feed the world while avoiding its disruption?

And the answer (although as not as easy, as one could imagine) has been given by a new report from the Food and Land Use Coalition, joined by the University of Exeter, underlying the importance of transitioning to sustainable food and land use systems.

The report, titled Accelerating the 10 Critical Transitions: Positive Tipping Points for Food and Land Use Systems Transformation, was published in July this year and it underlines “tipping points” (AKA points of no return) by which their adoption will maintain the sustainability of the food systems we feed the world with.

The report covers consumption, production, and trade, but for the sake of our scope, we will focus on the production. And what the reports underline is the growing evidence from studies on the positive impacts of agricultural practices regenerating the soil and other ecosystems (instead of degrading them), also to increase yields.

This comes certainly with great governments’ support (which have been known for, in Europe as really anywhere in the world, for their participation in subsidization and intervention in the agri-food business since). The – main – difference now being that agricultural subsidies would be allocated for encouraging the uptake of new, sustainable practices.

In the meantime, the European Farm to Fork strategy (F2F) report is in the handling of the European Parliament of agriculture and the environmental committees. A statement released by the Parliament back in May 2020 reads, “There is a need for enhanced sustainability in all stages of the food chain and everyone from farmer to consumer has a role to play,” in order to offer “fair, animal-friendly, healthy, high quality and affordable diets to European consumers”.

Several MEP and NGOs, famer association’s such as European Coordination Via Campesina (ECVC) have welcomed gladly the F2F report and its features, most notably:

However, criticisms have come from inside the European Parliament, and, predictably, from farmers, as for example the EU farmers’ association COPA COGECA which stated that “a limited but very impactful number of proposals cross the red line” in the final text of the report which “call into question our food sovereignty, the future of our agriculture and our rural areas”, thus meaning how unjust they see binding and penalties on production in times when agriculture is already struggling.

This raises another crucial point: support to small and medium farms, should remain a foremost priority and made use as a tool to reach the desired goals.

We are going to see what the report will fully state in October, when the plenary session will shape its final form.

Let’s hope that the future of our planet will still be on the plate. 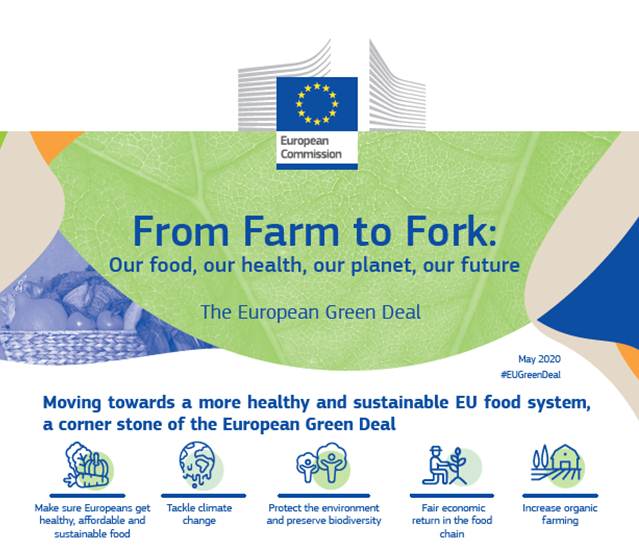