Our forests are dying – can we do something? 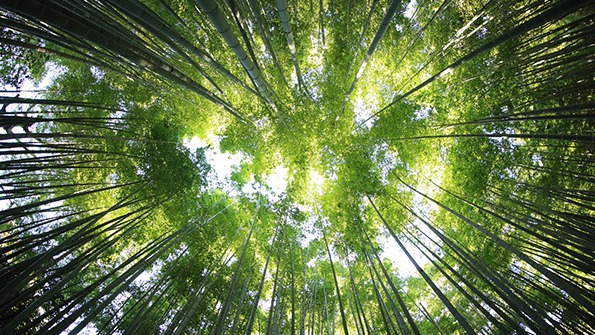 The annual report presented on February 24th by the German agriculture minister Julia Klöckner  casts light on a worrying truth: forests are dying, in Germany as in the rest of Europe.

2020 has been a challenging year for trees too, as never before so many species have died. Up to four in five trees among the spruces, pines, oaks and beeches examined have thinning crowns or are somehow damaged. Climate change is definitely exacerbating the problem, depleting the humus of the nutrients the trees need to survive.

In Germany a €700 million stimulus plan has been put in place to allow forest farmers and threatened forestry activities to apply for the federal forest premium. However, since reforestation has been described as “the result of multi-actor cooperation, particularly at the local level, and aims to restore a multifunctional forest, based on biodiversity” (Reforest’Action) a bigger view is needed. Klöckner thus stresses the importance of a collective European action to prevent further deforestation by the means of supporting mixed form of agriculture and forestry, which should be then expressed in the EU’s Common Agricultural Policy (CAP).

Reforestation can then be expressed through mixed-model farming such as agroforestry, along with afforestation (planting trees in an area that has never been forested, or not since a long time), and urban forest plantations.

Trees are necessary for human survival, as they store large amount of carbon and represent the main source of biodiversity in the land – thus, working against climate change. Forests do also provide ecosystem services, which can be collective or individual, for the physical natural balance of the areas we live in.

We can add that we do enjoy a restorative walk in nature, the feeling of awe when looking up and feeling part of a bigger system.

Do you want to help forests’ survival too? Multifunctional Agriculture is definitely a great place to start!