What is the right size for a farm? 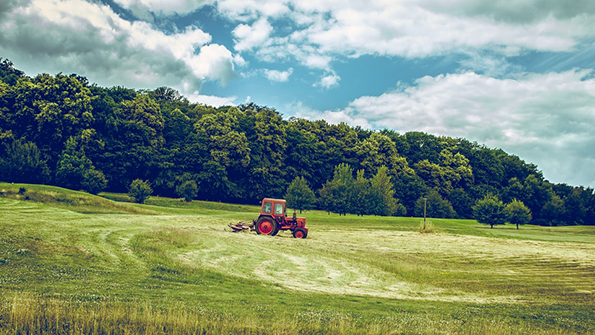 Tweets that the European Agricultural Commissioner Janusz Wojciechowski has posted on his profile last month have sparked quite some debate among the agricultural community.

In those posts Wojciechowski has expressed his position, which seems to favour small and organic farming over industrial or conventional ones.

“Everyone has the right to defend the intensive/industrial methods of animal husbandry, but one can’t say that in this way he/she defends the rural areas and farmers. Large-scale breeding is not done by farmers and these methods are not used by farmers.”

“Intensive and industrial methods serve to eliminate farmers from competition.”

In another tweet Wojciechowski defined industrial farming as “breeding that wants to produce more and more and cheaper.”

A direct post the EU Commissioner stressed the danger that conventional farming poses to farmers:

The President of EU farmers association COPA Christiane Lambert reported the feeling of discontentment of farmers after these affirmations, stating they “do not feel defended by our agricultural Commissioner.”

Wojciechowski might have expressed a personal opinion, which do not suit the majority of the category he represents; but he nonetheless pointed out, through these tweets, the necessity of the agricultural system to challenge its modus operandi.

As stated by the Green MEP Tilly Metz, the Commissioner took “a clear stance against the destructive industrialisation of [animal] farming and for farmers”, adding that “We urgently need this stance to be reflected in the next CAP.”

The director of the animal welfare NGO Humane Society in Italy Martina Pluda has applauded the comments of Wojciechowski, as she believes our agricultural system need to witness a “transition to a more plant-based food system”.

So what should a farm look like? Despite not assuming anyone possess the right or wrong answer, the increase and success in regenerative agriculture and other non conventional practices stresses the need and the urgency for the European, as well as worldwide, agriculture, to start questioning its long-lasting practices, which lead to the climate and health crisis we have been witnessing in the very recent years. 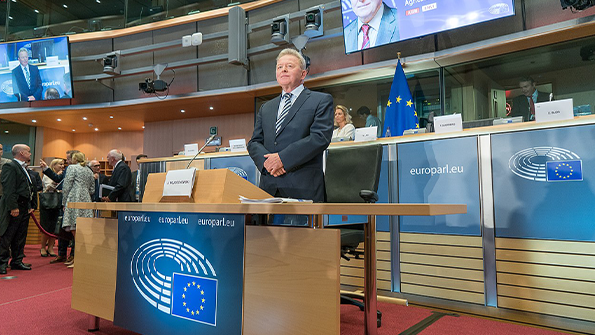