Food Waste: How Could We Doing Better? 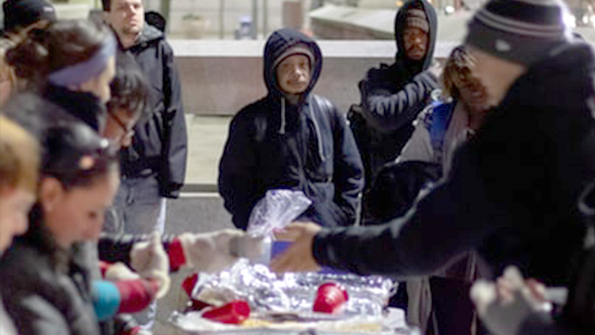 The problem of food waste is such not only because of its staggering amount worldwide, but also because of the way we are dealing with it.

In Europe, each year 88 tons of food are wasted – approximately 173 kg per person. The biggest waste comes from the Netherlands (541 kg/person) and the lowest from Slovenia (72 kg); however, the numbers are still too big and actions still too little on the matter overall. This is especially shocking considering that around 10% of the population, according to Eurostat, can provide themselves with a quality meal only every two days. Related to wasted food there is also the waste of energies and resources required by those, such as land use, labor force, CO2 emissions and other environmental pollution.

The greatest wasters are privates and families, as they account for 53% of food loss. Nevertheless, academic research and the European Commission demonstrate that the most efficient way to fight food loss is in the food donations.

Several companies donate their unsold, still packaged, and not yet expired food products which they need to take off shelves before a certain date. They rely on the use of apps to make donation centers being aware of their stock for them to pick it up and distribute it to those in need. For example, Tesco and Sainsbury’s in the UK use the app Fare Share FoodCloud; in Italy companies use BringTheFood.

Privates can also use apps to get to know about shops nearby them who get rid, at the end of the day, of almost-expired food items for a reduced price: to be noted is the app TooGoodToGo which sells “surprise boxes” with random items for consumers not to prefer the system over conventional food purchases.

But why do we waste food? Because we produce a lot of it. As remarked by Alessandro Perego, full professor at the Polytechnic University of Milan, overproducing is a mistake, but is yet a conventional and physiological practices in many agri-food chains. An efficient way to fix this mistake is to donate this food or use it to generate energy and biomass. 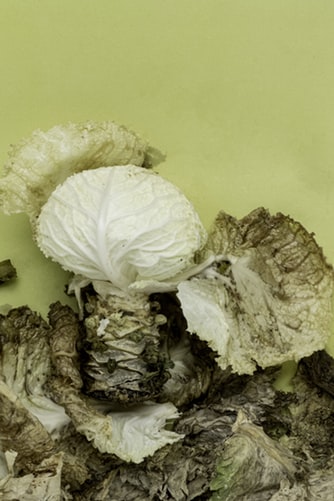 However, the legislative situation on food donations is yet unclear in Europe. The European Parliament claimed to be willing to half food waste by 2030, providing incentives to collecting and redistribute unsold food. The how’s are still a noticeable blank paragraph, as the EU Recommendations are often little if followed by Member States.

We would then need to wait to see effective results on the matter – governments to be clearer on the precise ways to donate food, and possibly providing more flexible legal framework for such actions. In the meantime, we better check expire dates of the items in our fridges.