Multifunctional agriculture and forgotten heritage. Traditions of the past? 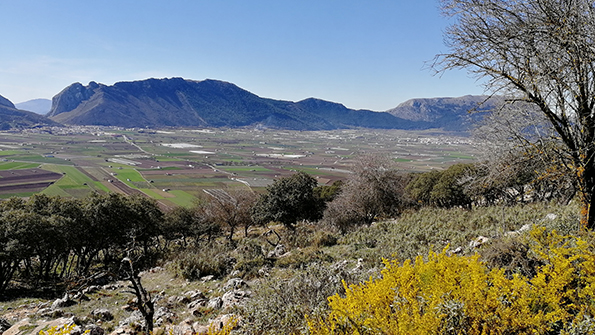 The open-air agriculture of Poljé de Zafarraya (Granada, Spain) is far from a multifunctional agriculture model. This type of agriculture, very intensive, is highly focused on the production of fruit and vegetable products for sale in large quantities on markets. However, this agriculture has its origin in the hills surrounding the plain, called “Poljé”. Just a few decades ago, these hills were cultivated for wheat, barley, grain, oats, etc., by the local shepherds. They gave a multifunctional use to space and production since this, in small quantities, served as currency in exchange of non-indigenous foods (sardines, cod, arencas, etc.). In addition, it was used as food for sheep, goats and pigs, as well as for pack animals (mules, donkeys or horses) that helped in agricultural work. Furthemore, these crops are combined with tall trees such as almond trees, whose fruit was used as food, and with local holm oaks that were used as fuel to heat homes. The mountain space was thus characterized by multifunctionality.

Consequently, the hills that surround the Poljé were a source of food for the local population and their livestock, essential for agricultural work. However, currently they are hardly visited and have lost their multifunctional use of the past. In this context, rainfed crops, both from the Poljé and those planted on the hills, were threshed in the “era”. These spaces continue to exist, being a trace of the multifunctional agriculture of the area and as a historical legacy. However, they are disappearing over the years and young people hardly know their location to visit and / or conserve them. Therefore, this heritage should be valued and made known, as it is a symbol that should be an important part of local history and know-how. 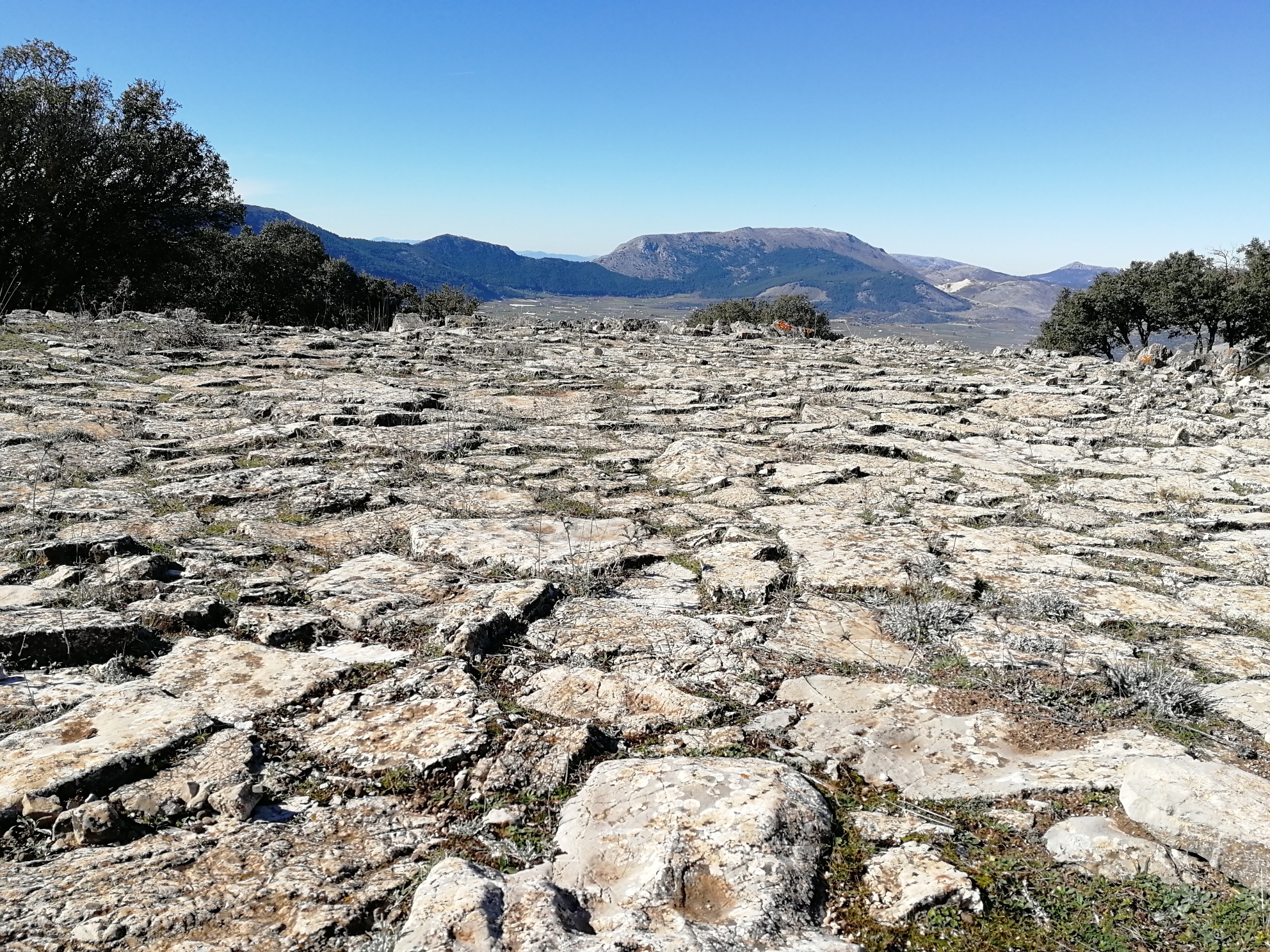 Today, the older local population knows its hills perfectly and these very interesting tour guides to recreate the memory of the place. In addition, they know the areas where there are native mushrooms, a product that is highly appreciated in market. The design of a route to develop respectful mycological tourism could be combined with the knowledge of its forgotten agricultural heritage and its historical memory based on the multifunctionality of this space in the past. 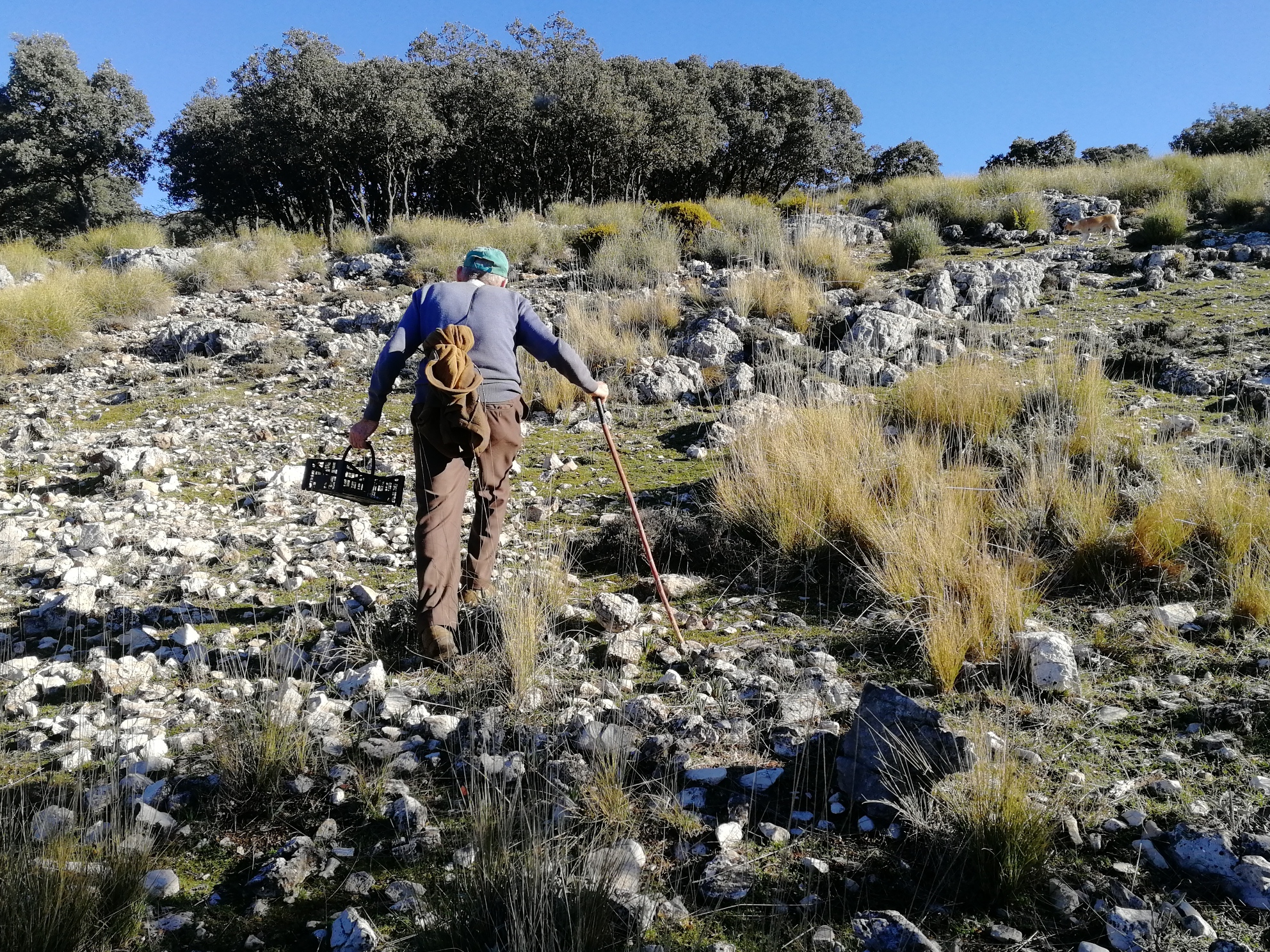