Multifunctional Agriculture. An opportunity for the Gargano area 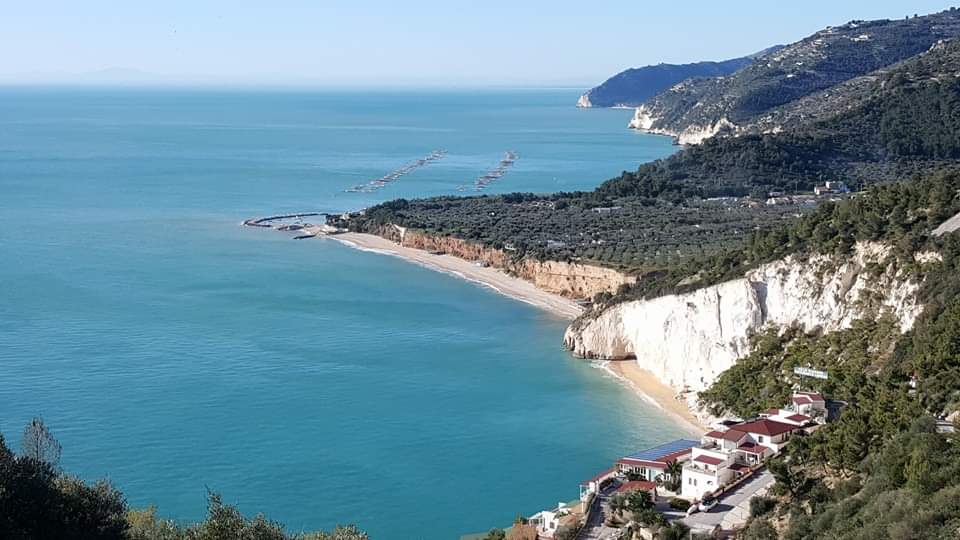 The Gargano is a fascinating Italian promontory projecting into the Adriatic sea. It is made of wild mountains where live autochthonous animal and plant species conferring an unexplored soul to the environment.

Historically, the inhabitants have developed local economies on agriculture and breeding farms. During the 90s the tourism started becoming flourishing alongshore, thus triggering the rural area abandon as the sons of the old farmers were exited to ride the wave of the touristic business. Such phenomenon shortly turned out being detrimental for i)  the congestion caused by the excessive number of tourists flowing to the coast during the summer season thus determining an increasing pollution degree; ii)  the inability to keep on being appealing also during off-season periods; iii) and the scarce consideration of the internal and rural areas increasingly suffering from the abandon of youths.

To cope with phenomenon and get it over, during the recent years, many other touristic attractions have been arisen in the internal areas. These are mainly led by multifunctional activities, such as hiking, field trip, food tasting, recovering of ancient crafts which constitute an additional interest for the most adventurous visitors.